J. D. Powers: Consumer Satisfaction is Highest with Apple's iPhones on All Four Major US Carriers

The latest smartphone consumer satisfaction survey from J.D. Power ranks the Apple iPhone highest with the best marks on all four major U.S. carriers. The survey, which asks thousands of customers on AT&T, Sprint, T-Mobile and Verizon about their satisfaction with their current smartphone, was conducted between September 2013 and February 2014. Across all four carriers, Apple's devices came out on top with high scores — 850, 857, 853 and 849 on AT&T, Sprint, T-Mobile and Verizon, respectively, on a 1000-point scale. 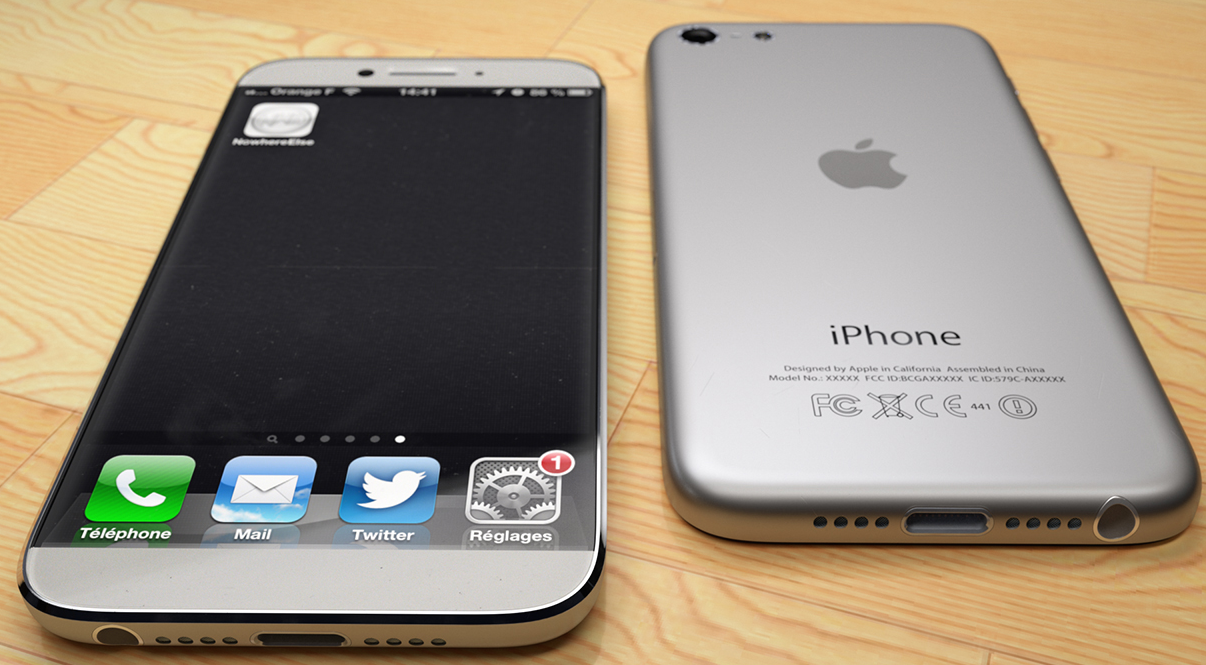 Samsung devices came a close second behind Apple on all four carriers, but still fell somewhere between 1 and 5 points behind the iPhone. Both Apple and Samsung beat the average satisfaction of phone customers on each carrier by a solid margin, with Apple as high as 20 points over the average in the case of customers on Verizon. The survey notes that an increasing number of people still place "price" as a driving factor in their smartphone purchase, making the overall preference of iPhones even more impressive.

It's no surprise or coincidence that consumers like the iPhone so much as Apple puts much thought and research into creating products that average users can navigate and use without much thought. Intuitive software with cutting edge designs. That has been Apple's philosophy and approach. While iOS is only second to Android in terms of marketshare, more Android users are more likely to switch to iOS than are iOS users likely to switch to Android once they've become savvy iOS users. Price is the reason that more consumers don't adapt iOS since iPhones are more expensive and rarely discounted vs. Samsung, HTC, Windows phones, and Blackberry smartphones.

The satisfaction trend should continue once the next iteration of iPhone is launched this fall. With a larger 4.7" HD retina screen expected to grace Cupertino's next generation (iPhone 6) amongst other new features. A slimmer and lighter design is also expected, as is a new form factor that is sleeker and sexier than the current popular 4" screen iPhone 5S. While the lower cost iPhone 5c hasn't been as popular as Apple would like it to be, it has filled a small gap for Apple in the lower cost category. However it's presence in the lineup next Fall is questionable as the iPhone 6 launches. Analysts expect Apple to drop the plastic body iPhone and replace it with an updated version of the 5S once the larger iPhone 6 launches. There is much talk about a 5.5" iPhone Phablet (Phone-Tablet) being in the works, but I'm the first to say no way Apple will move into this territory as the Samsung Note Phablet hasn't commanded any real discernible market share.

Enjoy your Summer Kids, the Fall will bring some interesting new and exciting products from Apple, including a wearable device (think iWatch) that should create some buzz once it finally launches.