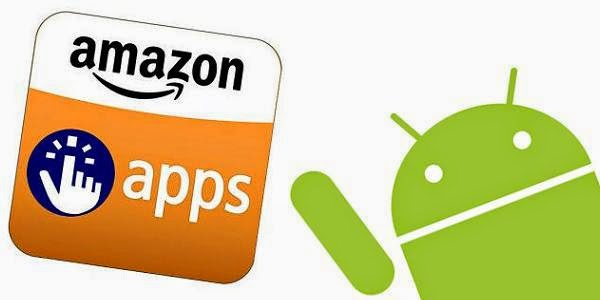 Android smartphone owners-you have a choice. Downloading apps directly on your phone is always fun, and getting free apps is always nice. But paid apps? Not so much. While the #GooglePlay store has thousands of paid apps, most users opt for the free apps instead. But GooglePlay isn't the only store on Android. In fact, #Amazon has it's very own  Android AppStore that allows you to download Apps to your #Android smartphone too. And every day, Amazon takes a normally paid app, and offers it to Android users FOR FREE! It's called Amazon App of the day, and all you need is an Amazon account, and to download the Amazon App Store application from the GooglePlay store. Once you've done that, you can now download apps from the Amazon AppStore just like you do when you launch GooglePlay. Most of the same rules of GooglePlay apply, meaning once you buy an app, it's available to all your Android devices, as long as you download the Amazon AppStore App to each device. It's very simple and sometimes Amazon has the same apps as GooglePlay has, but for less money. And many Amazon Apps will work on the new Amazon Fire TV as well.
Competition is good Kids!
Posted by H. Fawaz at 5/16/2014 10:23:00 AM