How Do You Become The Nation's Largest Retailer Walmart With Management That Is All But Clueless?

I hate shopping Walmart. There. I said it. I used to loathe K-Mart, well before they became Big K-Mart, and even more so after they merged with Sears. But how Walmart ever became the nation's largest retailer I'll never know. With so many employees that show they couldn't care less about the customer, much less their jobs, or are merely there in body but not mind, I shudder at the thought each time I need to enter a Walmart for any reason.  It's one thing when employees are clueless about simple company policies, but when even supposedly carefully trained retail managers at Walmart don't know their own company policies, you begin to wonder how they even stay in business. 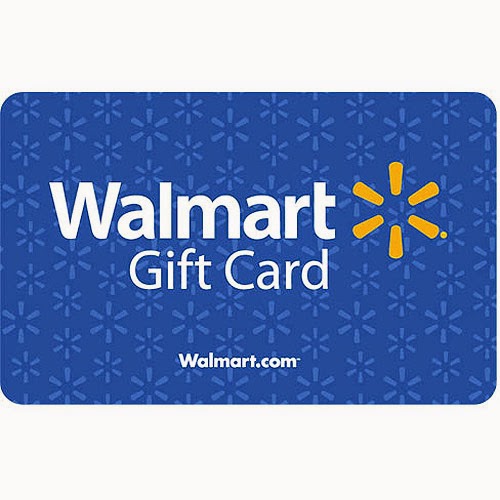 I don't normally shop Walmart, I'm a Target kind of guy.  But I do have a Sam's Club business membership alongside my Costco Wholesale business membership. Sam's Club is owned by Walmart.  Sam's Club tries their hardest to compete with Costco on price, selection, and quality﻿, and for the most part succeed,  but when it comes to competing on customer service, both Walmart and Sam's Clubs fail when compared to Target and Costco. I suspect it is the wage differential. Sam's and Walmart pay mostly minimum wage. Costco starting pay is around $12 an hour, more than $4 an hour than Sam's Club, something that attracts better candidates and ultimately, workers with better work ethics.

After going back and forth with the cashier,  she rudely walks away, apparently to go speak to a customer service manager whom she insisted agreed that I can't use a credit card?  The manager also insisted "cash only for gift cards-even Walmart gift cards!" Oh my God I thought.  No!  I insisted, I've always bought them on my credit card for years without a problem. The manager wouldn't budge. 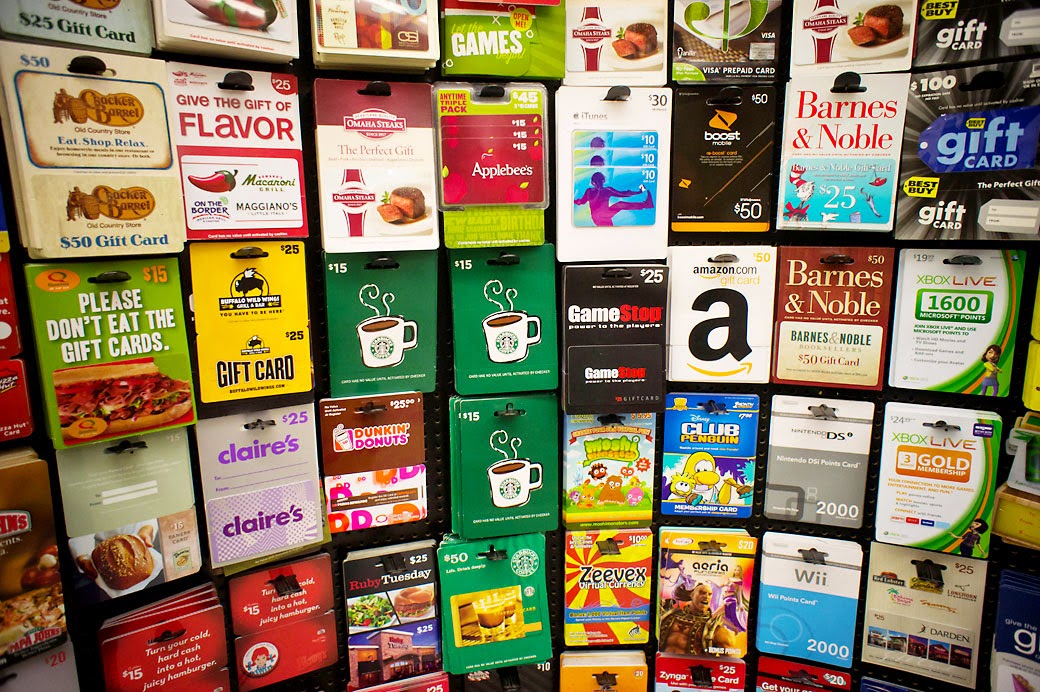 Not wanting to waste more time, I left that store and headed off to another Walmart I would pass on my way home anyway. They couldn't possibly be as clueless there right? WRONG!  Yet another clueless cashier was dumbfound that I was trying to use my Amex card to pay for my gift cards and also decided to seek a manager's opinion when I tried to charge them. Remarkably yet another Walmart manager gave me the same spiel--no credit cards can be used to buy Walmart gift cards. I told her that I understood I couldn't buy say a Prepaid Mastercard on my Amex, but Walmart gift cards I can buy all day long.   Her clueless response and analysis? "No you can't.  What if someone had stolen your credit card and came in to buy gift cards and ran it up to it's limit?"   Ummm well so what?  If you guys aren't smart enough to verify the buyer's ID, it might very well happen. But what difference does it make if they fraudulently used my credit card to buy gift cards or to buy a 60" HDTV? She replied, "most likely they'd buy gift cards on a stolen credit card, not a big TV--it's easier to get cash for gift cards later". This not only sounded ridiculous, but it was absurd to think a credit-card scammer would care what he was able to buy with the stolen card as long as he could walk out with something of value.

During our conversation, yet another manager came along and joined the discussion. She too concurred with the first manager--cash only for any gift cards, including Walmart gift cards, and that if I had a problem or complaint about the policy, I should call 1-800-Wal-Mart to inquire, this was Walmart's long standing policy on gift card sales.  I disagreed with both of them and said, no, this isn't Walmart's gift card purchase policy for buying Walmart gift cards.

I promptly pulled out my phone and called the number right from the store, and amazingly enough, I got someone on the line who was actually helpful and courteous. She listened to my complaint and then put me on hold a few minutes to research their policy on gift card sales. A few minutes later, she came back on the line and read me the gift card purchase policy. Indeed I could purchase Walmart gift cards up to $1,000 on each gift card on my credit card.  There was no limit on how many gift cards I bought as long as I could pay for them--cash or credit card. Certain gift cards were cash only like Amex, Visa, and Mastercard debit cards.

I asked her if she would kindly explain to the assistant store manager the policy she had just read me? She agreed to do so.  I told her because in fact there seems to be confusion amongst a number of managers and personnel at multiple stores since this is the second store that I'd been to and turned away. She remarked that apparently there is some confusion between buying debit Mastercard gift cards which requires cash, and buying other branded gift cards.  I walked over to the the manager and handed her my phone so she could be schooled on the correct gift card sale policy.  She was told that the Point Of Sale would reject any payment that isn't acceptable for each gift card type sold at Walmart (Mastercard, iTunes, Starbucks, Walmart, etc.) so there was no need to police this and her staff needn't be concerned what form of payment is used. If a form of payment unacceptable for a particular gift card, the system would reject or block it.

Yet another example of employees and management making up the rules as they go along instead of doing their job. I bought my gift cards and walked out. Amazing what one has to go through to buy a simple gift card Kids! This shouldn't have be so difficult. No wonder I hate shopping Walmart.
Posted by H. Fawaz at 12/27/2014 11:31:00 AM