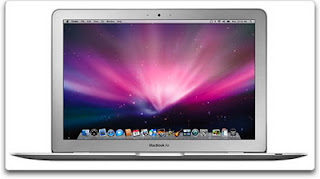 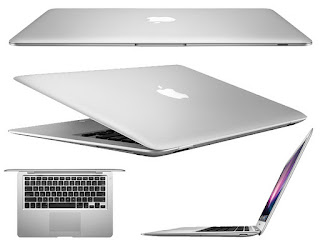 I recently purchased a 13" MacBook Air at the advice of Techy friend. This is my first venture away from the standard PC. What a thrilling difference, your article is absolute correct. I am having an easy time getting used to my Air. I have used other laptops that were so difficult to navigate using the touch pad that I insisted on a mouse. Not so with the MacBook Air. I have had no issues with the touch pad. This article is also correct in the portability. I have a portfolio I carry for meetings that I can zip my Air inside of while it is in it's protective cover. It weighs next to nothing! I have already become an Apple fan in a very short amount of time with this computer.